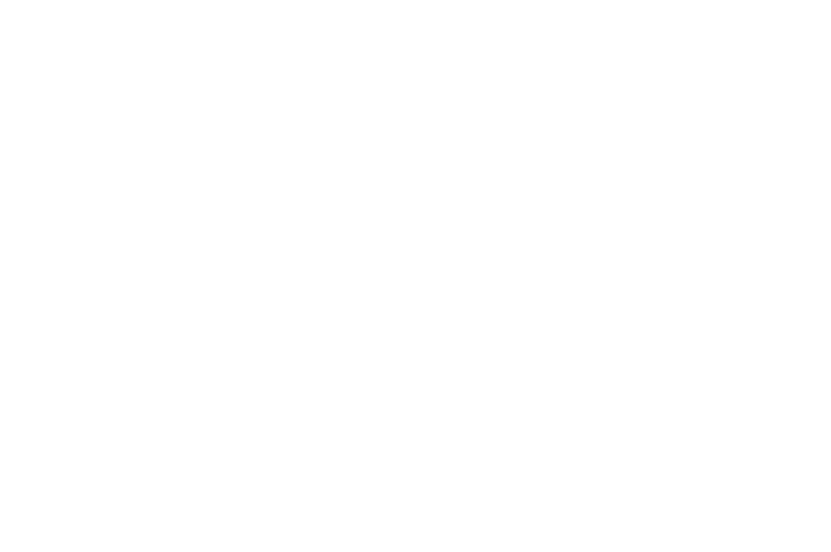 Two years ago, almost to the day, scientists made a remarkable discovery off the coast of Australia. An international team of researchers spearheaded by Museums Victoria and the Commonwealth, Scientific and Industrial Research Organisations spent a month trawling the ocean floor to understand what lived there and how they survived at such great depth without biological abnormalities. Over 4000 metres deep and with absolutely no light these are a collection of wonderful species that the scientists found.

Sea spiders or pycnogonids were found in the abyss. Recognised as some of the oldest living arthropods to inhabit the earth, the individuals found on this expedition were documented to be larger and more unique than any individual recorded before.

The team described one of their most intriguing finds as the faceless fish. Found at 4000 metres, this gelatinous creature had been found and recorded once before over 100 years ago. In 1874 the HMS Challenger took part in the first large-scale oceanographic expedition and named the creature the cusk eel. Scientists on a prior expedition recorded the fish at a depth of 8,370 metres in 1970 as it swam along the bottom of the Puerto Rico trench.

The coffin fish is a relatively aesthetically pleasing fish in relation to the others species found. A species of sea toad or anglerfish, the coffin fish is bright red with large eyes and very fine spines that almost resemble fur. This species was found at just over 3000 metres.

Deep-sea lizard fish grow to be roughly two feet in length and in addition to their characteristically menacing mouth full of teeth, they have large, greenish black eyes that protrude from their heads.

The fish can be found at a depth of anywhere from 1000 metres to over 2500 metres feet below the surface. Deep-sea lizard fish are solitary and are found few and far between. They are ambush predators, meaning they find their prey by lying in wait. When prey swims by these monsters of the deep, they seize them in their mouths, which have numerous flexible teeth that move prey further into the back of its mouth.

Unfortunately known as one of the ugliest fish in the world, the blob fish can occupy habitats as deep as 3000 metres and are capable of surviving huge pressures. Their bones are extremely soft to deal with great force. They are extraordinary specimens due to the fact that females can lay 100,000 eggs in a single nest, yet only 1% make their way to adulthood.

The cookie cutter is not a newly identified species, yet no less interesting. Their name derives from the round hole they inflict upon various species including larger mammals and fish such as whales and other sharks. Living in depths up to 3,500 metres, the cookie cutter is known for its intrinsic green bioluminescence which can last for as long as 3 hours after taken from the water. Species of the twilight zone are known to have these bioluminescent qualities.

READ MORE OF OUR BLOG
EXPLORE OUR DIVE ADVENTURES
The Species of Australia’s Deep – A look 4000m beneath the surface2019-07-052019-07-07https://goldcoastdiveadventures.com.au/wp-content/uploads/2018/05/logo-80-wht-gold-coast-dive-adventures-dive-sites.pngGCDAhttps://goldcoastdiveadventures.com.au/wp-content/uploads/2019/07/deep.png200px200px