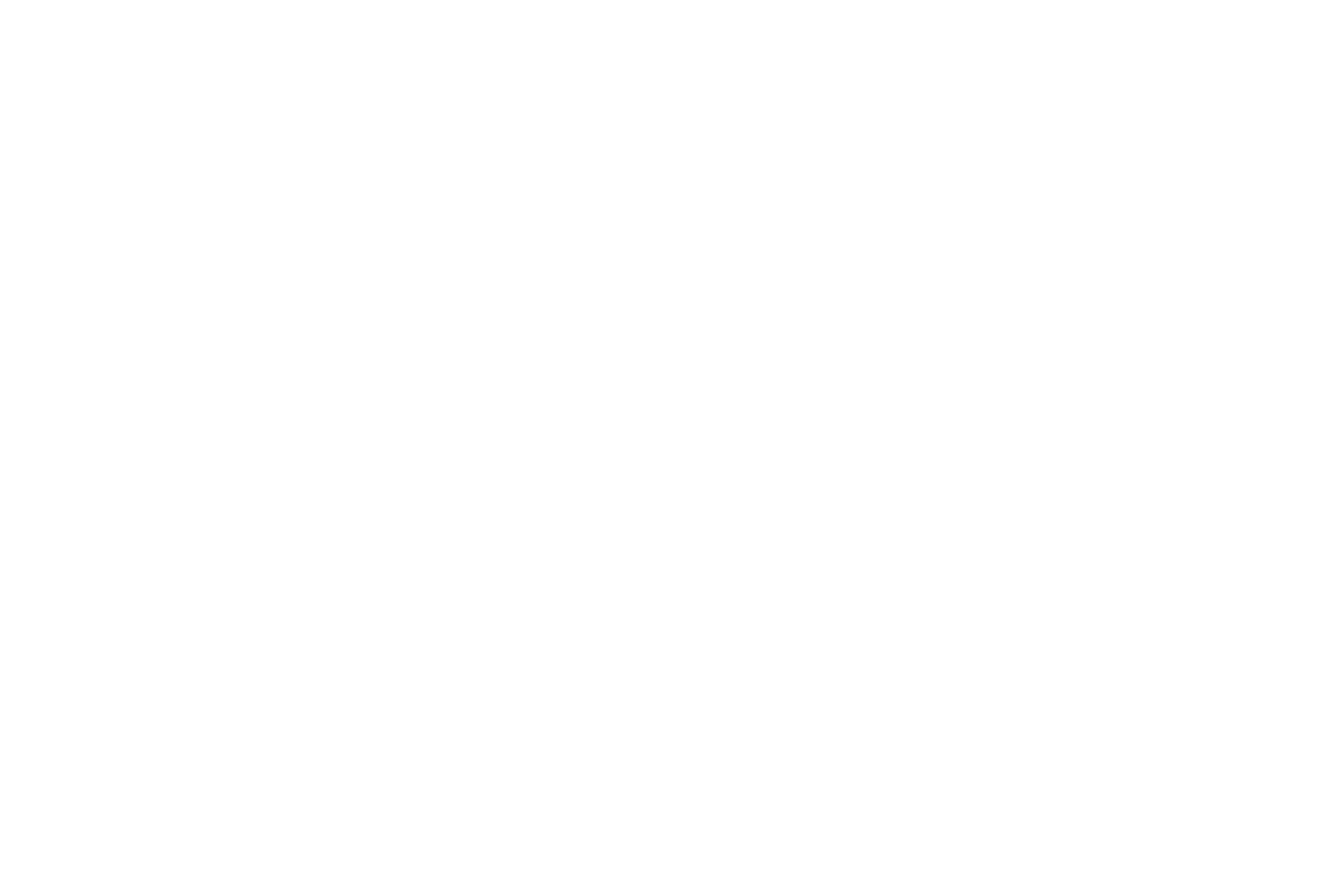 Diving is more than a hobby, for many it’s a profession and a way of life. While recreational diving has a certain allure for many of us, other forms of diving are critical for public’s safety, interest and everyday life.

The field of science often requires the use of divers to study adaptations and innovations in the marine sector. Whether using scuba, rebreather or remotely operated vehicles, scientific divers conduct important work including Fisheries science, Freshwater biology, Hydrology, Marine Biology, Oceanography and Underwater Archaeology. Each one of these branches of science requires divers to collect and take samples underwater. Many prestigious universities across the globe have various modules and classes that include dive training. After graduating those who will dive in more difficult conditions, for examples cave exploration or fish farms in the polar regions, require a more demanding course, often with an element of commercial training.

Some of the worlds most notorious scientific and historical discoveries have been made by scientific divers, for example, the discovery of the R.M.S Titanic in 1985 by ‘Professor of Oceanography’ Robert Ballard. Moreover, marine biologists have discovered and documented thousands of unique species that reside in the deepest parts of the ocean. While most scientific dive operations would not be possible without the funding of a private entity, there is no doubt that science and diving have combined to bring the public new information that will benefit the future and enlighten the past.

Military divers can be part of all branches of the military, from the Navy to the Coastguard. Roles include Search and recovery, underwater surveys, explosive ordnance disposal, demolition, reconnaissance, infiltration, sabotage and underwater combat and security. The worlds most notorious military watermen and divers are the US Navy Seals who complete multiple weeks of laborious training, the most demanding of which is a 24-week course known as BUD/S (Basic Underwater Demolition/ Seal training).

Clearance divers are perhaps the most sought after underwater military specialists. Experts in underwater demolition and explosive ordnance disposal they are tasked with locating and destroying mines in waterways. An extremely dangerous role, clearance divers still find unexploded mines from the World Wars and can be deployed to land conflicts such as Afghanistan to assist with bomb disposal.

Commercial diving is an industry with many branches. A career that is often lucrative yet extremely physically taxing, commercial divers often work offshore or away from home for many months of the year. Offshore, Salvage, Hazmat and Ship Husbandry are all branches of commercial diving. Offshore dives usually require working in accordance with the scientific and exploration departments of oil and gas companies. Divers often perform maintenance on the oil rigs and platforms via supplied air from the surface or at great depths in saturation bells. Salvage diving often consists of the recovery of ships or other vehicles, as well as cargo and even remains. Hazmat is one of the more dangerous branches of commercial diving, work includes pollution control and oil spill or nuclear waste preventions. Finally, Ship Husbandry dives are the general maintenance of larger ships, whether that be cleaning the hulls, replacing sacrificial anodes or removing lines and nets from the propeller gear.

The training of commercial divers varies according to the legislative requirements of the country in which the diver will be registered. Commercial diving schools are often expensive, however, with the presumed lucrative jobs that await graduates, it seems justified.

Gold Coast Dive Adventures offers its vessels to commercial diving companies for hire as it is ideally suited for these types of work. Follow the below link to find out more: https://goldcoastdiveadventures.com.au/commercial-divin…ices-vessel-hire/