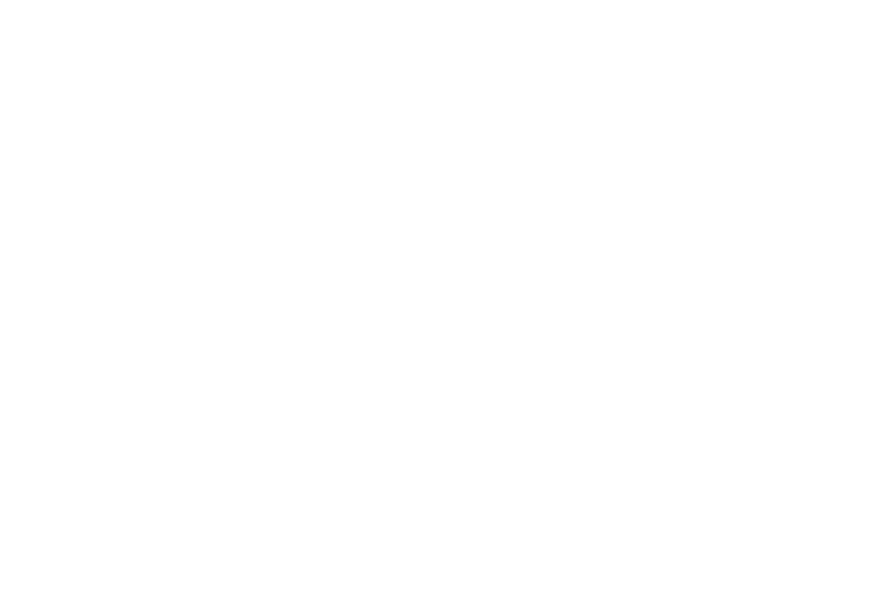 Nets are a bane of the ocean to begin with. Over fishing has become a drastic threat to the marine ecosystem, yet when these nets have been discarded by fishermen and left floating in the open ocean or lying on the seafloor they become even more hazardous. A great deal of marine species including sharks, dolphins, turtles and whales find themselves entangled in the nets, and unable to move they die of exhaustion, suffocation and even amputation of limbs.

Ghost nets are among the biggest killers in the oceans, not only due to their numbers but the fact that they are often made of hazardous and non-decomposable materials. Plastic buoys are often attached to the nets and take centuries to decompose and are swallowed by sea creatures resulting in chocking. Hard lines often drag in the currents dislodging and destroying swaths of entire ecosystems such as coral reefs.

A study by National Marine Fisheries Service estimated that in the past decade 20 baleen whales die per year from net entanglement in the US alone. In an 8-year study taking part in Washington state, a relatively small shore in comparison to the expansive coast of Australia, 870 nets caught 32,000 marine species inside of them. In Australia the Australian Fisheries Management Authority recovered 10 tonnes of abandoned nets in the Australian Exclusive Economic Zone and Torres Strait. Perhaps the most startling fact is that of the entirety of the Great Pacific garbage patch, 46% is made up of ghost nets and fishing related plastics.

How we can help?

So what do we do as a community to prevent ghost net issues? Many dive clubs around the world are organising clean up tasks where they will embark on boat journey across specific chosen patches of the ocean and attempt to clean up and remove as much marine plastic and nets as possible. Some long lines can catch hundreds of species that are still alive and with carful management biologists and divers can remove species from these entanglements and set them free. Other groups dive in areas of great concentration of marine litter and use lift bags to ascend the trash and then remove it from the ocean to be recycled. The recycling process can prove to be profitable for some parties, for example companies can use the materials to create art, incinerate the waste to create power for homes or reuse and supply communities with useable materials.

One Australian organisation that dedicated themselves to addressing the issue of Ghost Nets is ‘Ghost Nets Australia’ https://www.ghostnets.com.au/about/

What could the fishing industry do?

The biggest issue when it boils down to the fundamentals are the fishermen who should become part of the solution. One American company have improvised a temporary solution as others attempt to ban trawling permanently. Biodegradable nets that naturally decompose under water are their solution, this means minimal damage. Others use GPS tracking to retrieve their expensive nets after they are lost.